A Z shaped diagram is sometimes used to explain the light-dependent reactions that take place during photosynthesis. As banded iron formations take many shapes, ‘Zs’ are not uncommon, and a suitable nod to the mechanisms that produced them. 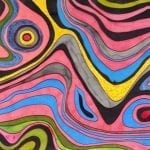 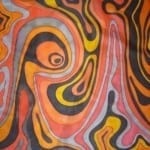 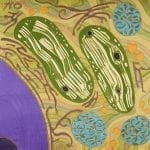