Richard Altmann (12 March 1852 – 8 December 1900) was a German pathologist and histologist (tissue researcher) from Deutsch Eylau in the Province of Prussia.

He studied medicine in Greifswald, Königsberg, Marburg, and Giessen, and earned his doctorate at the University of Giessen in 1877. Afterwards, he was a prosector at Leipzig, and in 1887 became a professor (extraordinary) of anatomy. He died in Hubertusburg in 1900 from a nervous disorder.

Altmann is known for his work involving cell theory and structure. In his study of animal cells, he investigated small granules in the protoplasm of the cell. He called these particles- bioblasts, which he postulated were elementary organisms that had metabolic and genetic autonomy. Today Altmann’s bioblasts are known as mitochondria. In 1890 Altmann published his findings in a treatise named Die Elementarorganismen (The Elementary Organism), which was met with skepticism by many in the scientific community. 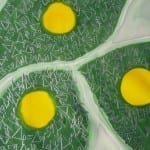 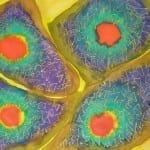 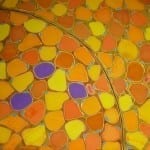